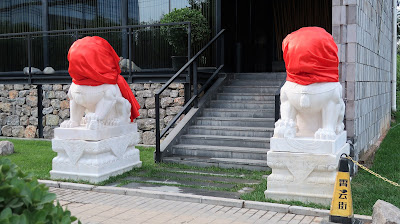 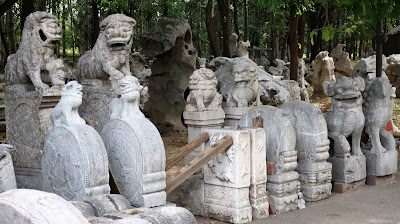 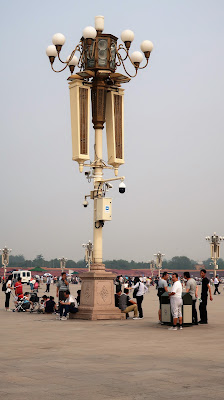 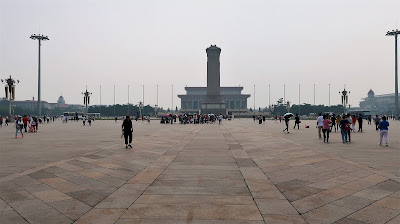 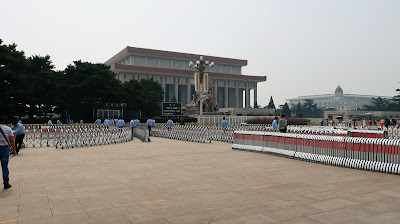 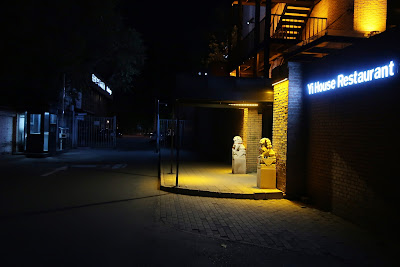 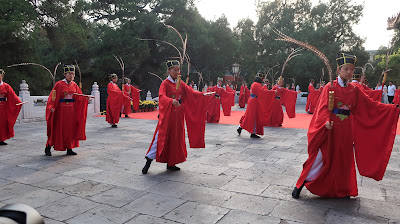 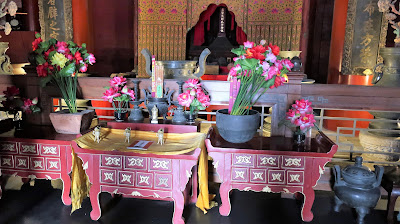 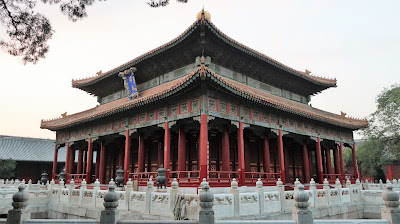 Julkaistua: Helsinki architecture: The good, the bad and the ugly

When British architecture critic Edwin Heathcote was a guest of Visit Finland and Hotel Haven in Helsinki, he did not experience the city a haven. He had a courage to reach an arms length to his hosts. It was delightful to read good old architecture criticism.

Heathcotes´ Helsinki is a city of the good, the bad and the ugly. But the emphasis in his tour is in the good ones. Almost a whole page in the venerable Financial Times in January 2017 weekend edition attached some public attention. Such as highbrows of ”Helsingi arhitektuur inentiteedikriisis” by Kirke Ert in Postimees (Jan 16th, 2017) and MTV Uutiset ”Financial Times: Helsinki kärsii idetiteettikriisistä” (Jan 12th, 2017).

The good is the Helsinki University Library Kaisa by Anttinen Oiva Architects (2012): ”a skilful work of urban infill, which behind its monumental brick parabolic arches creates a genuinely public interior”.

The ”society that values libraries deeply and and, just as the UK is shutting down its own, Finland is building a whole layer of new spaces for books and learning”. The writer notes the new Helsinki Central Library Oodi by ALA architects as ”a sinuous twisting shape that will create another huge new public interior”.

According to Heathcote, the library expected to open in 2018 ”envisages a covered landscape for a type of building with a very open future”. It will create a foil for its hulking neighbour, ”Helsinki´s single experiment with global iconism” Steven Holl´s sculptural Kiasma (1998) ”that now looks like what it is: a cultural blockbuster from the last century”.

The critic points to the heart of Finnish obsession, sauna. The Avanti Architects´ ”faceted stealth sauna, Löyly in Hernesaari: An embryonic attempt at the regeneration of a still-industrial dockside, this little timber boarded building becomes a landscape in the current fashionable vein of Oslo´s Opera House or Amada Levete´s MAAT Museum in Lisbon, ridge on which to clamber up and observe the sea rather than a conventional building block. It is an approach that fits the social spaces here: the communal steam rooms, bars, restaurant and open terraces wrapped into a sap smelling smoky embrace”.

With the floating pools the Allas by Huttunen Lipasti Pakkanen Architects” The sauna, Finns´ default interior social space has become the city´s social outdoor hub and a proxy public space.”

Edwin Heathcote continues his tour of the good ones of Helsinki, The Temppeliaukio Church (Timo and Tuomo Suomalainen, 1969) which ”intriguingly avoids the problem of style by refusing to have an exterior” and Kamppi Chapel by K2S Architects (2012) has quickly become a popular attraction ”yet its architecture is that of the pure object, as much like something from an expo as a genuinely urban place”.

Listing the Academic bookstore, Finlandia concert hall and others the critic sees Alvar Aalto´s long, beneficent shadow looming over it all.

The bad of Edwin Heathcotes´ Helsinki tour is the Guggenheim museum which was voted down by city council in December 1st 2016. In it he sees the city rejecting the chance to become a tourist destination. Still, he thinks that the proposed design was quite modest by French architects Moreau Kusunoki who had won the competition: ”quite good, although wrongly sited”.

The Guggenheim rejection could be read as ”austerity”, ”or as the newest example of the public rejection of globalisation” or ”a pointed rejection of the idea of an internationally franchised blockbuster institutional architecture that has become almost de rigueur for cities that aspire to global status”. ”But Helsinki isn´t Abu Dhabi, even if, for a European capital, it is a bit of a newcomer.”

What lifted the observing eyebrows was notion by Heathcote in Post-Guggenheim reality: ”But now the city seems to be experiencing a bit of a crisis of identity. Architects are experimenting with typologies, styles and materials and flamboyance in a manner rather uncharacteristic of this otherwise conservative place. It makes for an intriguing moment, one bristling with controversy and the electric charge of change in which Guggenheim was only one single spark.”

According to the Financial Times´ architecture critic there is one ugly spot in low-rise city that recently sprouted its first tower. It is the Clarion Hotel, ”a blandly generic block wrapped up in a randomly generated facade, the quality of which should with luck, put the city off building too many more”.